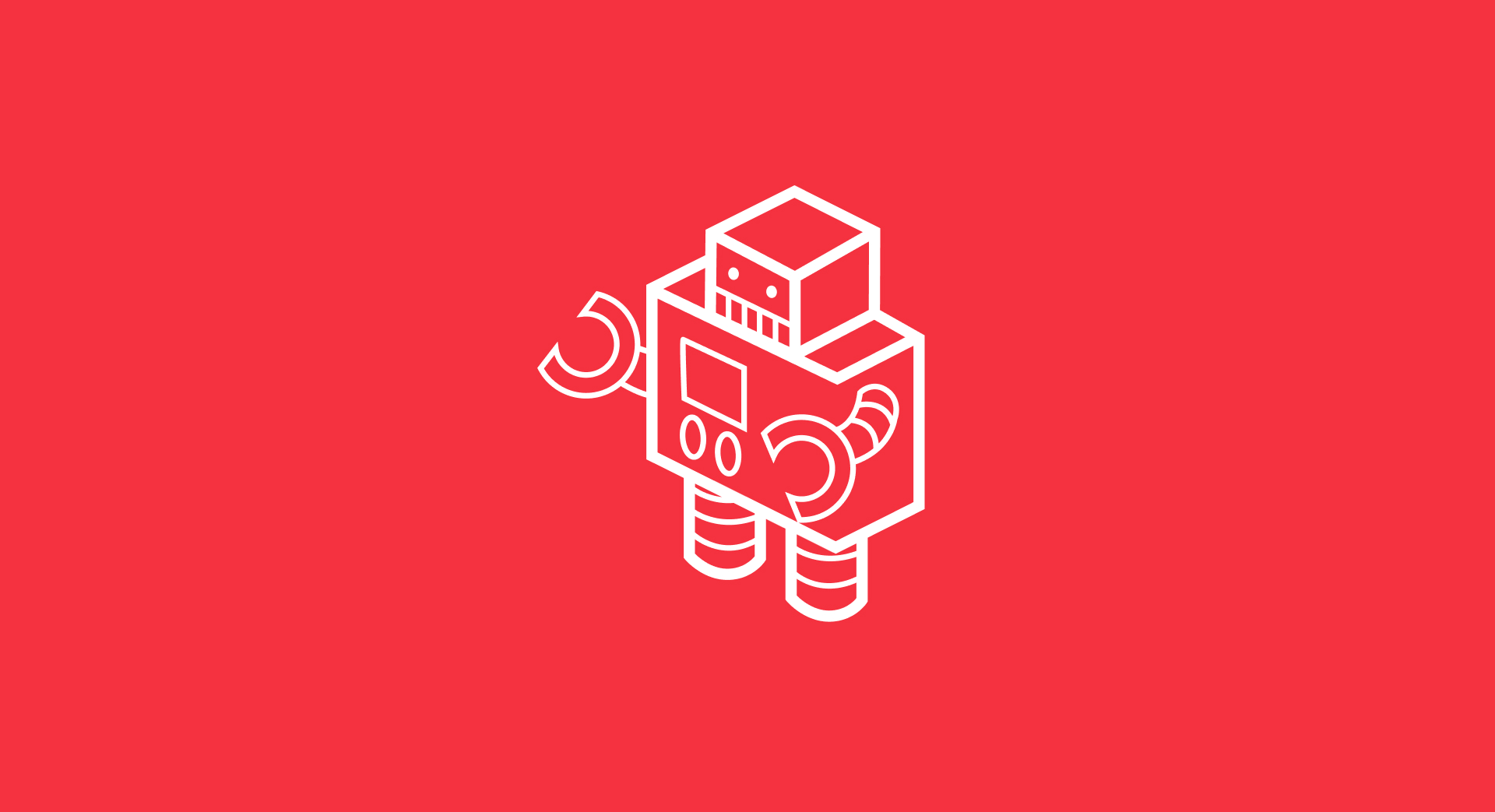 What the changing Google laws mean for advertisers 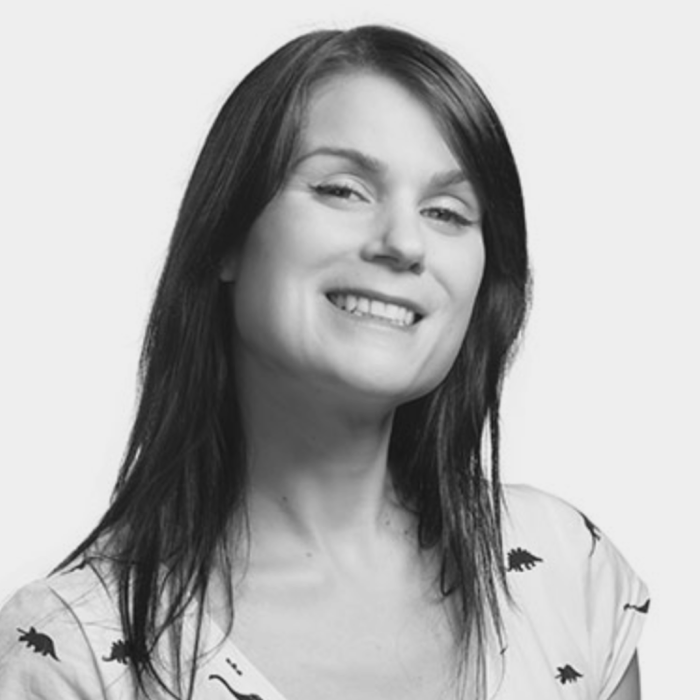 There’s a storm a-brewin' in the digital world — namely Google. We already wrote about this in January 2021 where we discussed Google’s lawsuits, data collection practices, and the privacy sandbox framework. It’s almost the end of the year now and while there’ve been many developments, there’s still not a lot of outcomes. We try to keep ourselves out of the business of reporting updates (there are a whole lot of great news sources out there for that) but we do want to make sure our readers, clients, and friends are in the know on how the changing media climate could impact strategic decision making and spend going forward. Let’s talk about what’s going on at Google and how you can stay ahead of it.

What’s going on with Google

Google is responsible for an enormous amount of data between search, ad operations, maps, apps, and smart tech products. It’s that access to data, combined with their profitability, that makes everything they do a big concern for both public and private interests. The collection of data and how it is used has been a growing worry, particularly for consumers.

For us advertisers, Google operating on both the buying and selling side of the ad market, and across multiple products and services, leads us to wonder if we’re really being given an equal opportunity when we’re forced to utilize Google to reach consumers.

The European Commission has issued multiple fines to Google over the past few years for violating anti-trust rules in a number of ways:

What this will mean for everyone going forward

These cases in the US and Europe will take years to shake out but will likely result in Google forcibly selling certain properties down the road. This will benefit consumers by giving them more choices, businesses by allowing more fair competition, and advertisers should see a more competitive pricing landscape across the online advertising system.

At the beginning of this year, Google announced it was getting rid of cookies but that didn’t exactly work out to plan. By late June, Google announced they would extend the deadline to phase out cookies over a three-month period in late 2023 citing that “more time is needed across the ecosystem to get this right”.

They sure weren’t kidding either. In the past year and a half Google’s planned replacement framework, the Privacy Sandbox, has not come to a satisfactory development point to ease the removal of cookies, nor has anyone else in the industry.

The Privacy Sandbox aims to replace the functionality of 3rd party cookies while protecting user privacy by limiting cross-site tracking and what data points can be collected from users.

This is still full steam ahead but creating and rolling out The Privacy Sandbox Google initially dreamed up is proving harder than anticipated. As of now, there’s no one unified solution but rather a slew of them including contextual targeting, more extensive collection and use of first-party data, and Unified ID 2.0 — a hashed and encrypted email-based ID solution developed by the Trade Desk.

Users will have a more private browsing experience with controls in place to limit creepy identification via underhanded techniques like accessing their IP address, fingerprinting, cache inspection, and link decorating. On the advertiser side, we get good things such as the Trust Token API which combats fraudulent traffic. Unfortunately, it’s more thorns than roses for us.

First and foremost, this new system is needlessly complicated and benefits Google more than anyone. For us as advertisers, limiting the cross-site collection of data ultimately limits the view of a consumer’s path to conversion while also allowing for less specific data points to be used for targeting, making campaign optimizations harder. We have less fluidity and CPAs are higher because of those gaps in data collection.

Chrome’s interest-based targeting solution, the Federated Learning of Cohorts (FLoC ) — or at least in theory. It will work by placing users with similar browsing activities logged at the domain level into cohorts who may be targeted, leaving individuals supposedly safe from being identified. This level of grouping is much less precise. Domain-level activity means we are moving from seeing, for example, a user looking at baby car seats on Best Buy to just having visibility that a user was on BestBuy.ca – both of which could lead to very different conclusions on what this shopper was in the market for.

Ironically, the FLoC API has faced criticism for these data points to be used for fingerprinting as they may be unique enough to extrapolate the unique users from each cohort when combined with other data points. Google is working on APIs to counteract this and is looking at making cohort groupings even more general as a larger pool of cohorts will make users harder to identify.

Why is the sandbox taking so long to roll out?

Aside from lawsuits and other battles Google is already fighting, it seems advertisers and users alike have some problems with the new system.

The potential for users to be lumped into cohorts based on discriminatory traits has also been flagged by multiple groups, most vocally the Electronic Frontier Foundation. Google is attempting to rectify this by ensuring cohort data points are scanned for groupings by sensitive categories, which will result in the cohort being immediately ungrouped and placed into new cohorts. The ability to execute on the above would indicate that there is still a high potential for cohort groupings to result in user identification via fingerprinting, including through sensitive subjects. Around and around we go.

FLoC testing ran from late March to mid-July of this year. Google’s own whitepaper on the testing compared the cohort grouping to randomized targeting rather than against 3rd party cookie targeting and as such it was able to show some positive results for FLoC in comparison to no targeting. Google has clearly acknowledged there is still a lot of work to be done and as such is moving the deadline for dismantling 3rd party cookies.

There are still many components of the Privacy Sandbox that haven’t even moved to the testing stage yet. The remarketing replacement API FLEDGE, under project TURTLEDOV, is still in the works with testing scheduled for Q1 2022. The larger part of conversion tracking solutions are also still in development and the Core Attribution API is currently in its origin testing for post-click attribution only. The future of attribution will offer both post-click and post-view data, however, it will be aggregated, and the feedback will be delayed to prevent identification of users across sites.

This is far less precise than advertisers have become accustomed to but is very similar to Apple’s approach with the IDFA. Unfortunately, what advertisers have experienced since the Apple iOS 14.5 rollout is that attribution has become increasingly more difficult to track back to ads, making optimizing more difficult and CPAs more expensive. The missing swaths of data from opted-out users and the delayed and aggregated conversion feedback are making everything harder.

With the Privacy Sandbox looking to operate in a similar manner, advertisers are going to have to adjust their own expectations as well as clients within this low precision landscape.

Right now, Google is less good or bad and more of a chaotic neutral for advertisers and users alike.

They’re working towards a privacy-centric user experience but are still far from offering a satisfactory framework to implement post-cookie removal – not that Safari or Firefox offered any replacements when they removed cookies in 2019. Unlike these browsers, 80% of Google’s revenue comes from advertising services so appeasing those who buy and sell inventory is more of a priority to them.

Google is on their way to doing the right thing for consumers who are worried about their data collection and want transparency and control over what third parties can collect, keep, and use for connecting with them. So that’s good, right? Well, not entirely.

Google hasn’t exactly reflected this care for consumers within their own business practices if you consider the legal actions in progress. If these allegations prove true in court, then they have been acting against consumers and competing businesses' interests for quite some time. Removing third-party cookies will be only the first step in a long line of changes that would have to be made to level the playing field.

Next will be allowing competitors into their own search results, not ranking Google products above other products, allowing a third party to store consumer data to ensure it is used ethically… You get the idea – big company, lots of assets, there are a lot of steps to complete. In any case, consumers and businesses are not going to stop using Google services or products, and advertisers will have to continue to roll with the punches in the meantime to reach them.

That’s really complicated. Can you give me the non-media person summary?

What do us advertisers do about all of this though?

We don’t have any crystal clear insight just yet but our best advice is to focus on getting first-person data and build a relationship with your audience sets. Create consumer trust, invest in brand awareness, and get those buyers in your CRM so you don’t need to rely as heavily on the changing systems. You can’t control our tech overlords, but you can build a direct communication line to your demographics.

The Role of Paid Media in Lead Generation