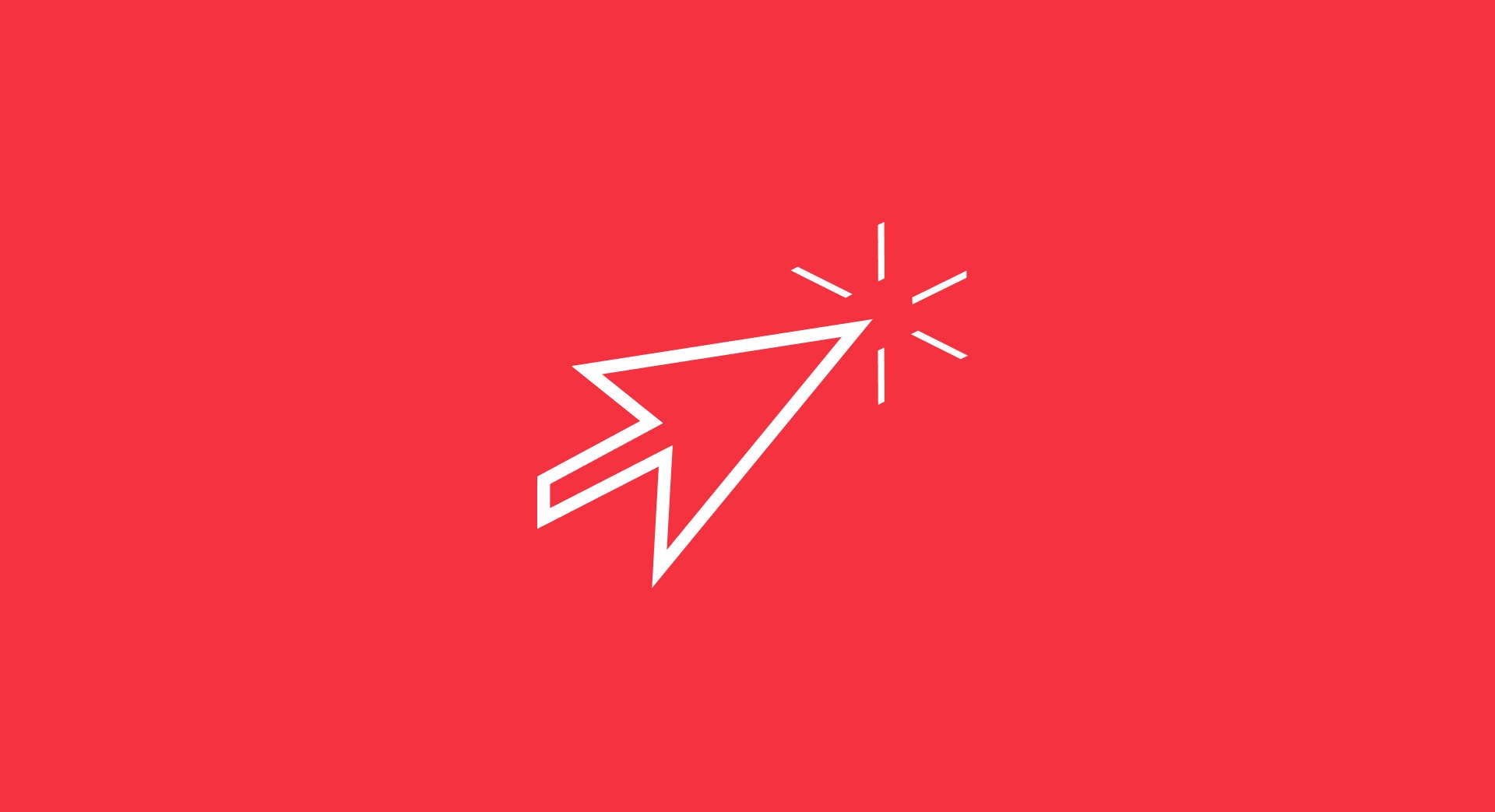 The Role of Paid Media in Lead Generation

Paid media can be a highly effective lead generation tool when used correctly. Of all the three media categories (paid, earned, and owned), paid offers the most controlled variables making it a valuable tool for this valuable work. When discussing lead generation (the art of finding interested consumers) and how paid media plays a role, we have to consider a well-rounded solution including lead nurturing and brand awareness. Paid media doesn’t always guarantee sales, but it’s an important part of a bigger media approach.

What is paid media?

We define paid media as any external marketing efforts (think both physical and digital advertising) that are paid to be put out to the world. Any purchased promotion is paid media. You're probably already familiar with many types of it, you just might not know that they're classified as such.

The different types of paid media

Let’s look at some examples of paid media:

All of these are examples of advertisements that happened because money has exchanged hands in order to get them there.

Each of these can be tailored to suit the needs of any given campaign. They can be highly specific, like advertising a certain product to certain people, or more general for brand awareness across multiple audiences.

If there's one thing we've learned over the years, it's that broad market, or top of funnel, awareness (no matter how tough to measure) is critical to sustainable success. No matter how great a marketing campaign is, it's often true that consumers will find a brand when they're ready to purchase rather than purchasing when the brand finds them. Paid media can play a big role in this to create that awareness and build out the entire funnel. Then again, you aren't reading a paid media for lead gen blog to get a lecture on why you need awareness, you want leads now! So, how can we use paid media to enable lead generation?

Paid media is really just the jet pack on an offer or campaign. It's a way to buy relevant views and exposure for whatever the lead generation tool is. That could be a landing page with a strong offer like a download or a consultation, it could be an ad for an item to purchase, it could be a promotion for an event with a registration page. Whatever that offer is, it has to be strong enough to warrant conversion. The paid ads are what get the right people to see, and hopefully convert, on that page.

Some things to keep in mind to help build a campaign that's specific to you and your brand:

Email campaigns with a value exchange are almost always successful for bottom of the funnel and conversions. Sephora’s email campaigns are thorough and customized, they include forgotten basket emails, and offer free products in return for purchases. It not only hooks new leads, it also maintains further customer relations.

How do earned and owned media factor in?

Owned media is media that you own, such as your social feeds and your website. Once a consumer is attracted to your brand, your owned media can be the real estate you need to create a meaningful connection through a direct line of engagement.

Earned media is media that other people or companies do for you for free. Retweets, posting a positive review on TikTok, word of mouth, and so much more can contribute to your earned media.

For example: consider that posting to your Instagram feed is free, making it owned media. If someone shares that to their stories, that’s earned media. Then, promoting your ad by paying for sponsored ads makes it paid media.

All three types of media are a part of the consumer experience that makes them more likely to convert, but paid media is like the string that ties them all together.

Be genuine. If you’re living your brand values, and people are talking about that in reviews or on social, then your owned media leads to earned media which works hand in hand with paid media to create active and reliable leads.

Brand awareness campaigns are a long-term investment that lead to better lead gen down the road. It's easy to get caught up in the need for immediate revenue and spend most your marketing budget there, but it's an expensive medium to constantly rely on. Take the time to strategize and prioritize with an emphasis on long-term plays to ease the cost over time.