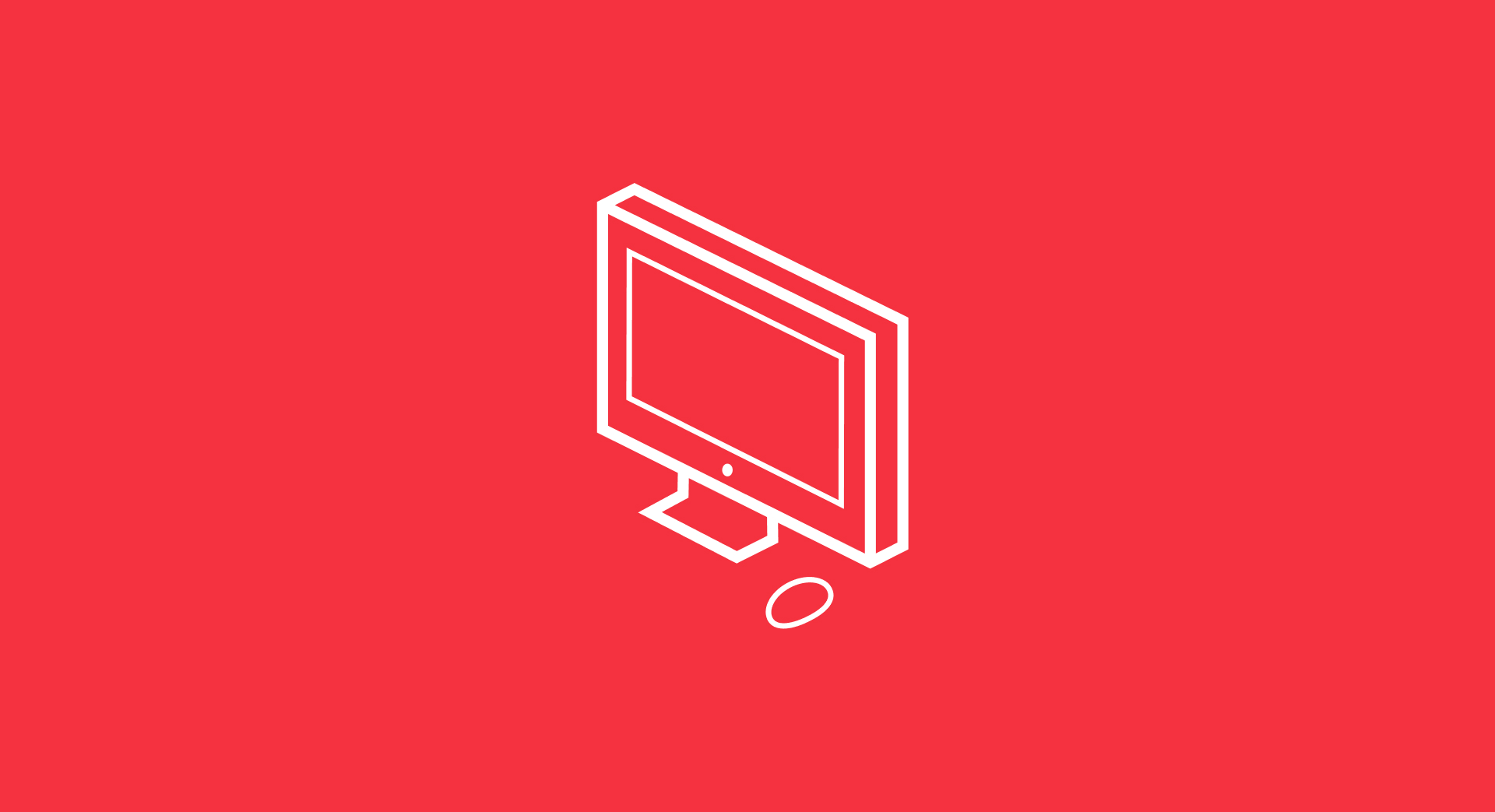 There are so many headlines floating around regarding Google these days we decided to put them all in one place for a 360 view of current tech practices and the impending lawsuits that may force a rehaul of Google’s technology stack.

Between desktop, tablet, and mobile browsers Google Chrome dominates close to 50% of Canada’s online traffic. In early 2019 Google announced they would be removing third-party cookies from Chrome, an action which will have a larger impact across the advertising community as this affects their ability to locate a huge portion of viable target audiences browsing on Chrome and properly attribute conversion behaviour.

Third party cookies are bits of code used to track user activities across the internet, allowing advertisers to target users based off their activities across various sites, browsers and devices with the ability to monitor follow through actions from users to gauge marketing effectiveness.

It should be noted that Google’s plans to discontinue third-party cookies is not out of the blue, Apple’s Safari browser and Firefox have blocked third-party cookies since early 2019. Google is making a conscious decision to protect user privacy and has given advertisers nearly two years to prepare for this change. They are also working with the industry on a solution to replace cookie tracking in Chrome with their Privacy Sandbox API.

The Privacy Sandbox API will remedy tracking and attribution within Chrome following the removal of third party cookies. Plans for the Privacy Sandbox API include blinding user IP addresses and limiting how many data points each site can collect, effectively protecting user identities while allowing for robust targeting and conversion tracking. Google will be working to mitigate unethical work arounds on data collection such as link decorating and URL redirects that harvest data from unaware users. Each user will also be authenticated which will virtually eliminate bots and reduce the potential for ad fraud.

The major criticism of the Sandbox API is that it is not able to track user behaviour across browsers, further cementing Google’s walled-garden.

The major criticism of the Sandbox API is that it is not able to track user behaviour across browsers, further cementing Google’s walled-garden. There will also be a delay in data feedback and aggregated conversion activity making attribution less accurate and timely optimizations more difficult. However, this is very similar to Apple’s solutions for tracking in-app following the impending iOS 14 release that will require users to opt-in before apps are able to track their activities.

Speaking of in- app tracking, it should be noted that Device IDs are largely used for audience targeting through the app advertising ecosystem. While Apple is making updates to put privacy at the forefront by informing users that data will be collected, what it will be used for and giving them the chance to opt-out, Google has no current plans to update their Android operating system to display a similar flag for Google Play apps. Google’s Android operating system is installed on Google, LG and Samsung smartphones and tablets which allows them to collect Device IDs and data from roughly 40% of Canada’s smartphone users.

What is Google Ads Data Hub and how does it differ from the Privacy Sandbox API?

The Privacy Sandbox API is still in development and will be a solution for advertisers across the Chrome browser, regardless of which Demand Side Platform (DSP) is being employed. Google had already upgraded their own ad exchange (Google Ads) with a clean data hub to ensure more user privacy following General Data Protection Regulation (GDPR) amendments in 2018. The Google Ads Data Hub allows for advertisers to view Google Ad campaign data and upload Customer Relationship Management (CRM) data for more robust analysis, audience creation and retargeting.

Google Ads data can’t be exported and underlying data can’t be inspected as data must be kept private to prevent the identification of end users. This solution was a replacement for data collection and sharing via the DoubleClick exchange Google had previously employed which had allowed for data points to be exported by advertisers.

Google’s current practices have a strong focus on putting the user first and maintaining privacy. Depleting third-party cookies and setting up clean data sharing hubs are nothing out of the ordinary and follow industry (and government) standards for data storing and collection.

Google is responsible for storing an unprecedented amount of data between Chrome, search, the Android operating system, Google Ads, Google Maps, YouTube and many other properties that are all feeding into the same cloud. It is this access to data that has allowed them to grow into a super power via understanding consumer needs and introducing desirable products and features, including the most popular search engine in North America. Google’s titanic growth and access to data has also put their practices under intense scrutiny, cumulating in multiple lawsuits at the end of 2020.

Three major anti-trust lawsuits have been filed against Google in the United States, the outcomes of which will impact Google’s operations world-wide should they lose any one of the three.

Google is denying all allegations and there is certainly a gap in the government’s understanding of how online ad tech works; However, there are still various points that have strong merit, such as Google both buying and selling ad inventory on their own ad exchange, holding a monopoly on search advertising and giving Facebook an unfair advantage in ad auctions over other other partners.

In considering Google’s current practices, there does not appear to be a lot of room for competition and their current solutions will not remedy this issue. The Privacy Sandbox API will accommodate outside DSP’s but does not offer them a tracking solution that will function across browsers. This will likely lead to heavier spending on Chrome browser inventory as this data is the most robust with the largest pool of users due to having over 50% market share. Advertisers are forcibly drawn to operating within Google’s walled-garden ecosystem to gain access to their data and retain the ability to monitor user conversions to track effectiveness.

Google’s titanic growth and access to data has also put their practices under intense scrutiny, cumulating in multiple lawsuits at the end of 2020.

While Google is making these updates to make their Chrome browser more privacy-centric, they also harvest data via Device IDs on smartphones and have not put forward any plans to update default settings for Android’s operating system that would ask users to opt in or out of being tracked. This allows Google to continue collecting roughly 40% of the Canadian market’s smartphone data and utilize it within their own ad exchange.

All signs point to a monopoly on the advertising ecosystem, whether Google has also engaged in anti-competitive behaviour to maintain their dominance will be determined by the American legal system. Should Google lose one or more of the anti-trust cases they may be forced to sell off parts of their exchange to restore equilibrium. This will benefit advertisers with a more competitive pricing landscape across the online advertising system.

Advertisers shouldn’t get excited just yet – the legal process for these proceedings could take years and Google has more than ample resources and financing to put up a strong fight against the allegations. In the interim it will be an interesting few years to watch the on-going developments with Google around privacy and the ever-changing offerings from their technology stack.

Join myself, Sara Kerr (ZGM's Senior Media Manager), Colby Doyle and Faustina Banh (both Data & Insights Strategists) as we wade into how this is going to unfold and the best way to prep for what's about to happen in 2021.

What you need to know about the GA4 upgrade

Marketing in 2022: 5 themes to incorporate into your strategy