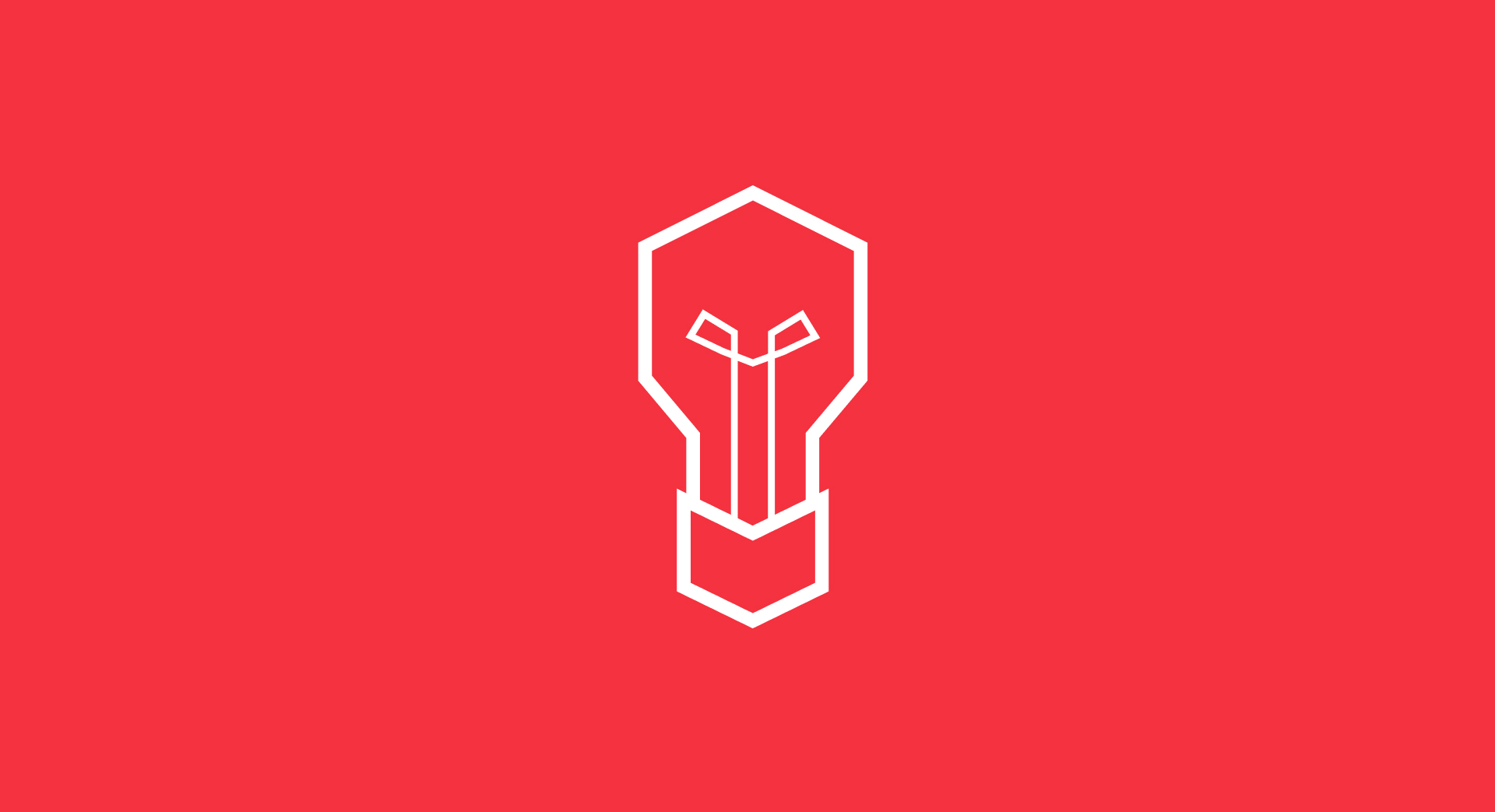 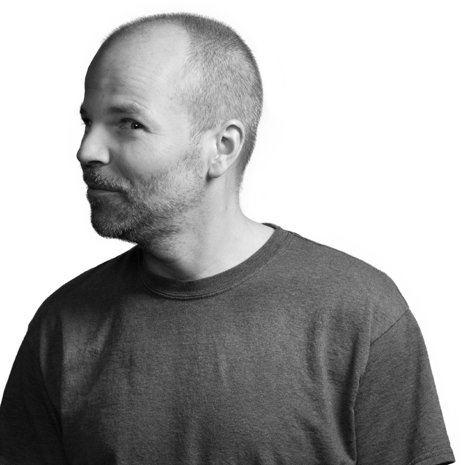 The earth has changed more quickly in the last fifty years than the previous four-and-a-half billion. Why? Ideas. Nothing in the history of our planet has had a more immediate and wide ranging impact than a human idea. Hey, we can get power from coal. Hey, I’d like to be able to take a photo of myself wherever I am and show it to the whole world anytime I want. Hey, I think we should bomb those people. Nothing is more powerful than ideas. Great news for people who work in the idea business.  (The fact they’re renewable is a nice bonus as well.)

That means, if you’re good at ideas, you wield a lot of power. This can be exciting, inspirational, overwhelming. It’s a responsibility. Something you shouldn’t take lightly. Hone it. Get awesome at ideas. How do you do that? Here are a few things that have helped me and people I work with over the years.

Come up with lots of them.

All the time. As with any skill, nothing beats practice. If you have a brief in front of you, see how many different ways you can solve it. Not only will this make sure you arrive at the best solution, it will help you exercise your idea-generating muscles too. Look for any chance you get to exercise those idea muscles. They’ll get flabby if you don’t. Plus nowadays you have to be faster and better with ideas than ever. Timelines are shorter, people are working on more briefs for more clients than ever with more channels to fill, so your idea muscles need to be fitter, stronger and faster than ever. Exercise them every chance you get. Got a brief you’ve thought of enough ideas for? You haven’t. Don’t have anything immediately pressing in front of you? So what. Think of an idea for something. Anything. An app, a book, a blog, a podcast, a movie. Of course, it’s best if your ideas do see the light of day. That’s when they have the most impact and you experience the most reward. But even if they don’t, find reward in the process—after all, you’re honing the most powerful skill in the history of the planet.

Start with a truth.

Here’s an example: Honest Dumplings exists to provide the most honest food in the frozen food section. Well since that’s true, then their packaging should be more honest. So it would make sense if it was black and white. And didn’t have some fake looking food picture on it. And because they’re honest, it should say something like “Never choose food based on the packaging.”

It’s really, really hard to come up with good ideas based on nothing. To make something up out of thin air is daunting, difficult, random and an amazing and enviable skill that belongs to the truly genius. For the rest of us, start with a truth. It can be a truth about the client, the topic, the product or service, the consumer of the product or service, the state of the world. If you want to consistently come up with valuable ideas, start with a truth.

I’ve attempted to break down the above brain process into a formula that some have found useful. It goes like this: Because this is true __________, we thought this _________, so why don’t we do this ___________. I think one of the best examples of this is Immortal fans. Watch it and then fill in the above blanks. Try to go through other ideas you admire with this process in mind as well and fill in the blanks. A simpler version of this formula that other people have found useful is this: Truth: __________ Idea: __________ Execution: ________. Here’s one of my favourite recent examples of this kind of thinking in action. Truth: Eggs for dinner are yummy. Idea: But a lot of people think having eggs for dinner is weird. Execution: They’re the weird ones.

This is what I did when I was first starting out. I’d look at award annuals and try to figure out the mental steps those people took to arrive at those ideas. This is still what I do when I see an idea I’m jealous of. I try to follow the steps the people involved would have taken to come up with that idea. Sometimes I think, yeah, maybe I could’ve thought of that. Other times, I think, no way.

Here’s a good book about the idea process as far it relates to some classic advertising campaigns.

Study ideas in other fields too. What steps led to this guy writing over 20,000 songs and making a career out of, well, whatever you want to call this? What ideas and leaps in logic did Greta take to go from being an anonymous teen to the Time Person of the Year. What ideas will you come up with this year that could have the same impact as Greta’s?

Because this is true: Ideas can change the world. You thought this: I’m going to become the greatest idea generator ever. So why don’t you do this: 🤯

The journey, the destination, and getting there

Write accessibly, or don't write at all