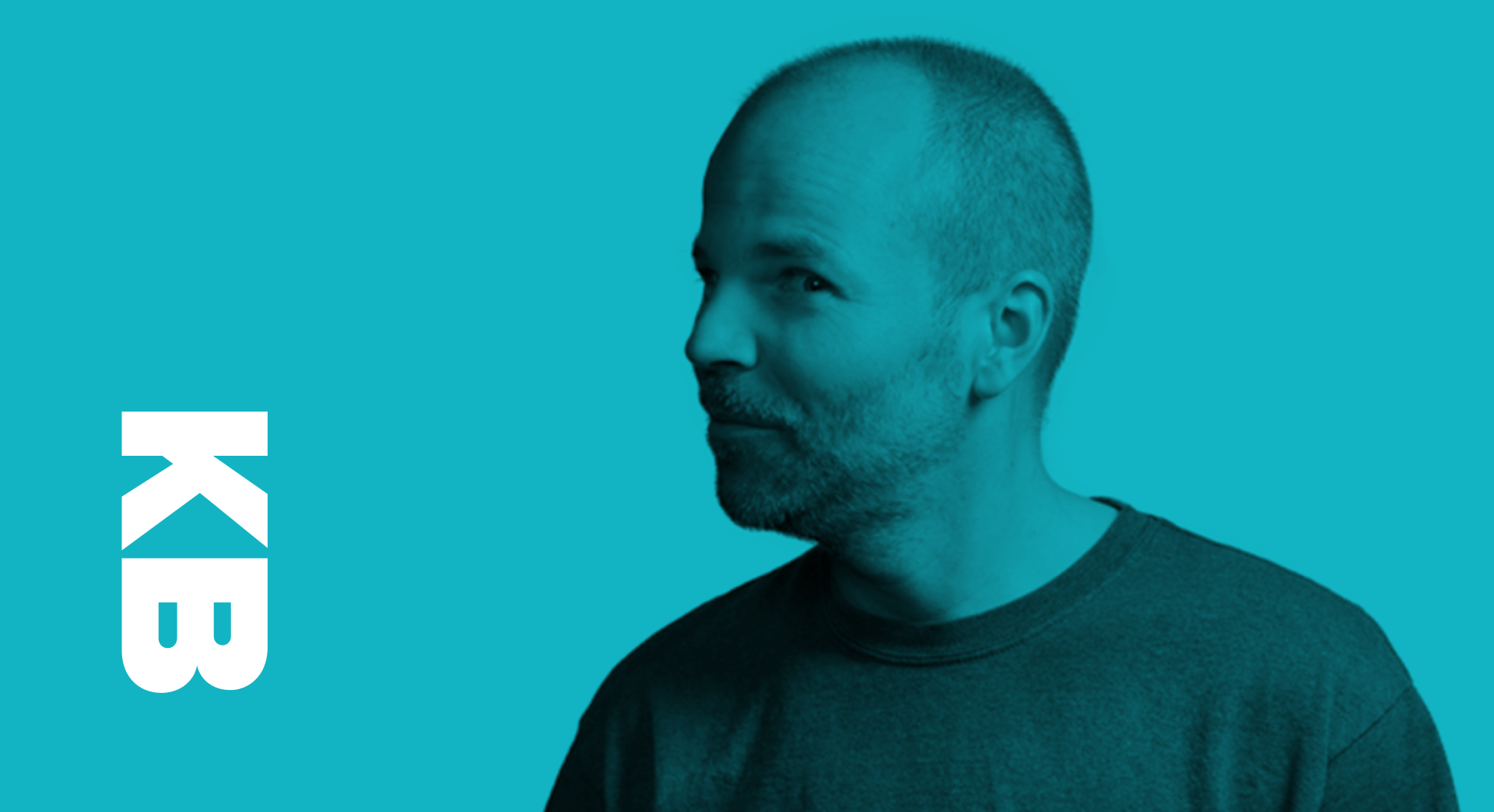 Do the opposite of your intuition

It’s more natural for human beings to tell each other what they’re doing wrong, than it is to celebrate what they’re doing right. I noticed this once while coaching my son’s sports team. The other parents (including my assistant coach) couldn’t understand why I just kept telling the kids everything they were doing right, instead of pointing out all the things they were doing wrong.

I get it. It’s really hard to resist the urge to correct someone, when they’re doing something incorrectly. But in reality, this isn’t the most effective method of achieving the desired behavioural outcome.

Below are three reasons why our first instincts to immediately correct, aren’t useful when it comes to giving effective feedback in a creative industry (or pretty much anywhere else in life).

A creative living is a hard one. You need to be brave. All the data, metrics, and research in the world won’t guarantee your success. When it comes to presentation time, you have no idea if what you’re about to present to your boss or client will be seen as completely right, or totally and offensively wrong. Imagine being a recent grad in the millennial age, presenting sketches to a room full of people who look like your parents. Somehow your idea for an Instagram story will appeal to a demographic that still struggles with the basic swipe. After a few failed attempts, it gets assigned to another team. Ouch.

It’s our job as coworkers, clients and managers to get the best out of these people. And the best way to do that is to fill them with confidence. Make them feel safe and brave and bulletproof. Celebrate everything they do right. Don’t be so quick to jump straight to the wrong.

It’s also really hard to do this job well on your own. You need the cooperation, inspiration, motivation, and energy of those around you. So here comes another from observing kids’ sports. One of my kids was on a team with three well-meaning coaches who would constantly tell everyone on the team what they were doing wrong. Do you think this resulted in a group of kids striving to get better at what they were lacking? Nope. It led to a group of kids turning on one another like Lord of the Flies, telling one another how much they (as evidenced by their coaches) sucked. I can’t remember for sure, but I think this team might have won one game that season. The same goes for our industry—if you’re constantly hearing your team being told everything they’re doing wrong; you’re going to think your team sucks. If you’re constantly hearing people celebrate everything great your team is doing, you’ll think you work for an amazing, unstoppable team. (For a way better explanation of the theory of group esteem as it relates to the marketing industry check out this 13-minute video.)

Perhaps worst of all as it relates to a creative industry is the psychological phenomenon known as learned helplessness. If every time someone attempts something, all they get is a negative response, soon they give up. (In studies with rats, not only do they give up, they seek out morphine.) I can’t count how many times I’ve presented ideas either to a colleague or a client or a manager and only heard back the things that are wrong with it. Creative people are driven by creating work that draws a reaction: laughter, emotion, approval, someone saying “that one’s really good”, anything. Nobody wants their creative team to start feeling deflated, unmotivated and helpless, yet your instincts could be leading to this. (Or even worse, you could be driving them to morphine).

I believe flipping your instincts when it comes to giving feedback can more effectively get you the results you want in a wide range of areas in life. From work to marriage, to sports, to dining out, I do a better job of it some days than others. I try to remind myself every day. People will work better and harder for you if you pay attention to them and tell them how good they are at the things they’re good at.

Another useful framework is one I came across while reading a book about raising a child with a behavioural disorder. Just follow these four simple steps: Attention, Praise, Reward, Mild Discipline. Only proceed to step 4 after you’ve spent a long period of time consistently doing steps 1-3.

New business and the never-ending game of speed dating

Maintaining a strong position in a crowded market.