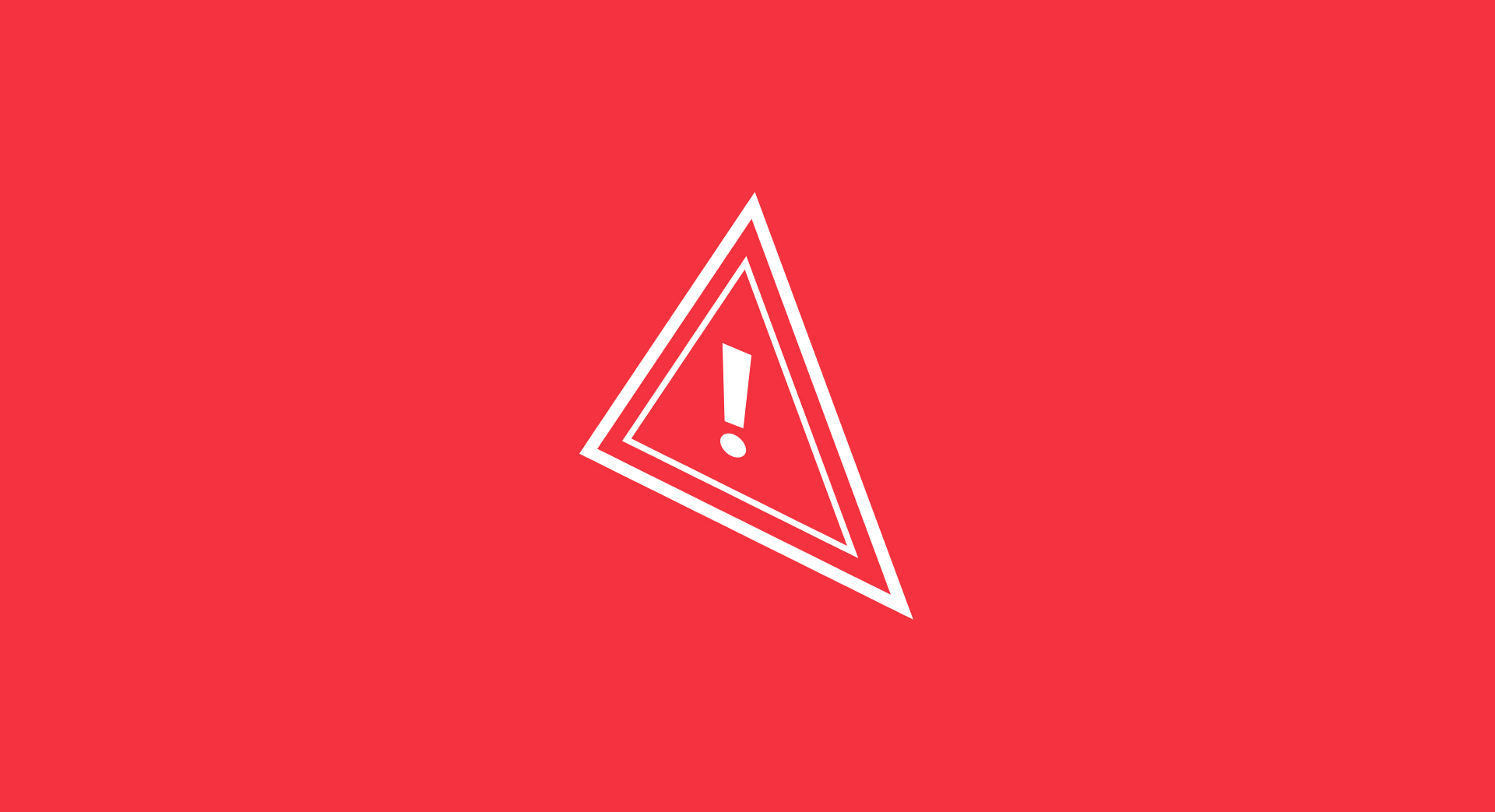 Preparing to tackle an online crisis

Social media’s ability to compromise the reputation of an organization, business or individual is irrefutable.

How do you manage the scathing indignation of re-tweeted trolls? Or trending condemnation on Facebook? Or the “meme-ified” slurs on Instagram, or even the parody video on YouTube?

It’s not news that the world is polarizing. The walls around our social media echo chambers are getting ever higher. Civil conduct is getting scarcer, at least online. Facts seem to be relative. Alt-facts are now a thing.

What's the same? What's different? And how do you respond without fanning the flames?

People are as judgemental as they have always been. Human nature hasn’t changed. Opinions have existed since the moment Eve met Adam. And while people are just as judgmental today as they always been, social media tools are a both a powerful equalizer (anyone can broadcast) and are packed with highly engaged motivators that live off real time validation and affirmation.

The role of addiction in social media should never be minimized. High volume social media contributors all the way up to the President of the United States show behaviours similar to that of addicts.

At a higher level, it can be argued that social media users appear to crave affirmation but at a biological level, they crave a chemical hit.

This addictive element means that social media users are more intense and more driven to keep broadcasting than consumers of traditional media.

Social media users sometimes string together cherry-picked facts to support arguments or, worse, insert so-called alt-facts when evidence-based facts overtly contradict the user’s bias.  Alt-facts often have non-credible sources or can be simply made up.

Sometimes they are obvious, benign, and amusing ...

Others can be harder to refute, harmful, and carry serious consequences …

On social media, everyone is equal – but not really

No longer constrained by selectively curated “Letters to the Editor”, social media tools disrupt the balance of power and knowledge (and misinformation) in a way not seen since the development of the printing press.

But just because everyone has a voice does not mean that everyone is heard.

Just as in traditional media, social media traction is dependent on being heard and shared by social media influencers with large audiences of followers. If an attacker wants to inflict actual damage, they hope that numbers of respondents will coalesce beyond their own community into a broader tidal wave of condemnation. As a result, often the attack can be quite disproportionate to the crime.

If the attacker does get traction with a social media influencer with a significant following, in an instant, their complaint or issue or outrage can reach thousands or even millions of people and turn into a crisis before most organizations are able to brew the coffee for the crisis response meeting.

How do you punch through all this noise to effectively manage an online social media crisis?

The core elements of a crisis remain largely the same, as do the principles of an effective crisis response. The on-the-ground tactics, however, need to be customized to the social media landscape.

Not unlike every other crisis in life, your offence starts by having a good defense or just like the Boy Scouts say, “Be Prepared.”

Here's a roster of useful tips for handling a social media crisis:

Preparing For A Crisis

Responding to social media challenge requires an “all hands-on deck” approach. Risks abound and our experience tells us that the response team needs to be made up of a cross-section of your organization.

A spokesperson is essential.  In a recent crisis that emerged in social media, traditional media sought to do follow-up stories yet the business in question would not provide a spokesperson.  This is a major no-no and its folly to believe that you tackle the issue without an out-front person.

There are multiple social media assets in which your organization may appear.  It’s tough to keep track.  Make sure that you have set up an alert system in place so that you are aware early on in what is being said about you.

It’s not unusual at time of hiring to have people agree to and sign confidentiality agreements.  Ensure that your hiring processes and human resources policies commit staff and contractors to a code of conduct for their activity on social media.

A large part of why social media exists is to build relationships with your community and, indirectly, to create allies.  Advance and regular activity on social media is essential and having a buoyant following will help you in the face of a crisis.

One of the most common downfalls of a response to a social media crisis is delay.  A bad story can move at lightning speed.  You need to be “nanosecond responsive” on all social media channels if you expect to find some balance to the reporting of the story.

Your attackers are using influencers. You should, too. Somebody coming to your defence in the face of a crisis can have a lot more impact than you saying it yourself.  Attracting and engaging support from people who value you can be hugely beneficial – especially if they have influence and their own expansive social media reach.

In the face of the crisis, people are apt to be defensive.  A mentor once told me that the loudest yet weakest thing in a room, is an excuse. If you made a mistake, say so. Repeatedly. Depending on the severity of the issue – and the timeliness of your response – your audience can be surprisingly forgiving.

Issues and hot topics come and go.  Be mindful of the zeitgeist. What is on society’s mind at the moment can greatly impact your ability to “turn” a story or an issue and can catapult your crisis further than you might imagine. None more perfect an example is #MeToo which has heightened awareness and sensitivity to sexual harassment against women.

Crimes against children, sexual harassment and racism are hard issues to address and societal repulsion makes it difficult to achieve any level of balance. As in all instances, honesty and transparency are your best approaches. Recovery, while possible, is typically very difficult.

How to improve your media relations strategy

Building a social community that sticks

How to create a news release people will actually read