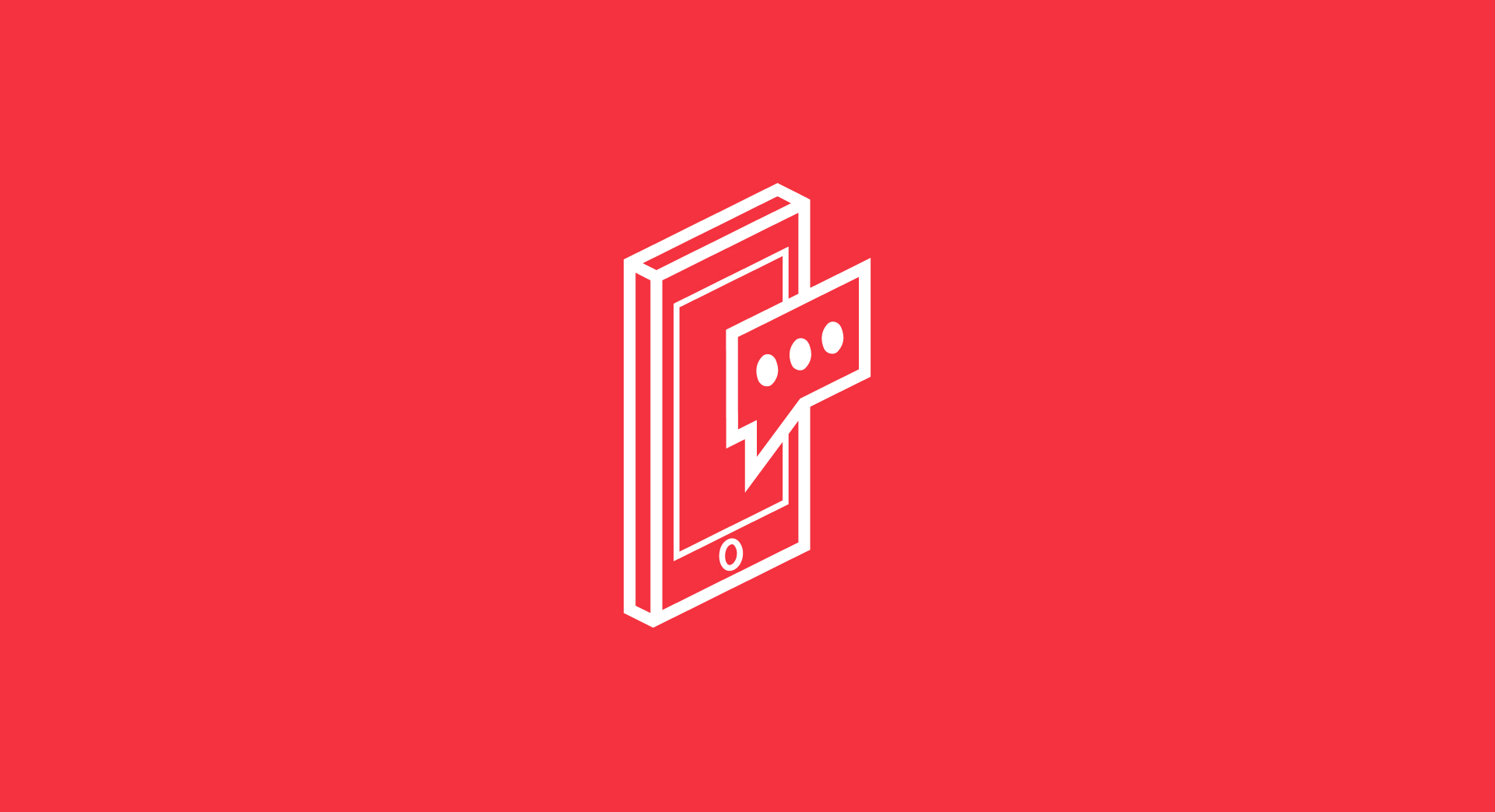 Adjusting your narrative in real time

What is Alberta's energy story?

Is the industry a driver of ethically-sourced and technologically-advanced oil and gas, providing employment to towns and indigenous communities - while delivering economic and fiscal stimuli to the rest of Canada? Or is the industry a tar sands baron, behind the times when it comes to innovation, contributing to climate change on a dangerous scale while posing an imminent threat to our coastal areas due to pipeline expansion?

Well, if you paid any attention to the 2019 federal election, you'd have heard variations of both messages, competing narratives that spoke primarily to their respective audiences - but which offered little of substance for those on the other side of the debate.

Call it a product of the Greta Factor. The 16-year-old Swedish activist has appeared on the global stage for more than a year, and landed in Alberta two weeks ago, where she led a climate change march that attracted thousands. A week earlier, inspired by similar actions launched by Greta’s climate movement, protestors blocked a busy bridge during morning rush hour. Both events didn’t merely cause traffic headaches for drivers heading in and out of the downtown – they managed to show how the climate change narrative is affecting public opinion, even in a province as oil dependent as Alberta. It also exposed how costly it can be for organizations if they fail to adjust their messages and narrative in real time.

In terms of climate change and pipelines, our oil and gas industry has long been a target for protestors. Yet the sector here has taken massive steps to deliver cleaner, more efficiently-produced energy. Trouble is, that message isn’t breaking through where it counts. Voters in Ontario, Quebec and BC recognize the importance of the industry, but they’re more concerned by the constant coverage and discussion about climate change. It’s not for lack of effort that the energy industry – and successive provincial governments – have tried everything from lobbying politicians to running billboards in hostile territory. But public sentiment’s not moving. Not yet, anyway. Meanwhile, there are real-world consequences to the election outcome: a major oil and gas producer announced layoffs in the province a day after the vote.

So here are a few steps we take when helping businesses and other organizations influence public opinion, and ensure their messages reflect the current environment.

1. Listen to, and learn from, the other side

This can be tough. It means removing yourself from your organization’s comfort zone – that bubble where you and your fellow subject matter experts ‘get it’ – and acknowledge some potentially difficult truths. This doesn’t mean you have to agree with your opponents. But you need to factor in their stance, and pinpoint what’s really driving those beliefs. Once you’ve figured out their concerns, you’ll figure out how to better reach them.

You probably know your core audience pretty well. But when it comes to your opponents, consider some engagement tools, such as one-on-one interviews or roundtables, as well as polling. A deep dive into some social media listening is also important, with the ability to capture the nuance of not just what’s being said, but how it is being said.

Are suburban moms truly concerned with climate change, or are some of them more concerned that their home heating bills and the cost of filling up their Subaru’s are putting a hefty dent in their family finances. Is it an environmental issue that keeps them up at night, or a family safety issue? And can your revised message add something to this dynamic

2. Your opponents are more diverse than you think

Those in favour of climate change action are not all Birkenstock-wearing, cappuccino-sipping intellectuals. Some of them, in fact, are likely counted amongst your friends, family and neighbours.

But the point is to remember that people on either side of an issue don’t think and act as a monolithic group. They might not be marching in the streets with Greta, but they might cast a ballot against your interests.

This one’s tougher, because you can argue that every good story needs a hero and a villain (and that’s not bad advice!). But you need to figure out who the villain really is, and not just who the media or commentariat (or even who you) appoint to that role without some deeper thinking.

When it comes to the pipelines vs. climate change debate, the villain is not Justin Trudeau.

Ahem. Hear me out.

Trudeau’s the guy who’s listening to the loudest voices in the room, practicing the rule former premier Ralph Klein set out for himself: “You find out which way the parade is going, and you get in front of it.”

In other words, Trudeau’s a politician, and he’s doing politician things, such as finding out where public sentiment is most greatly concentrated, then wooing that group to deliver one outcome: re-election. That tactic paid dividends for Klein in the ‘90s, and it’s working for Trudeau today (he won an election most observers believed was his for the losing by embracing the climate change message).

Remember: when you aim your collected frustration and ire at one individual, it can come off as overly reactive and even off-putting. And today’s villain may be tomorrow’s unelected politician – which means the parade he or she jumped in front of hasn’t gone away.

4. Build the capacity to adjust your message

So you’ve studied your opponents, listened to what’s going on and decided your message needs tailoring in the midst of an issue. That’s great. But you need the infrastructure to get your message out into the public. You need spokespersons and channels and the forward planning to ensure your message is crafted and heard by the right people. That takes planning and coordination – research, media buys, and a serious listen to social media.

Today, like it or not, the parade’s headed in another direction. That doesn’t mean the oil sector abandons its message and narrative. And it doesn’t mean that if you’ve staked out a position, you can’t find some nuances and elements that can start to win over enough of your opponents to make a meaningful difference. But it will need to adjust its message and narrative. And it can do so by listening to voices outside its comfort zone, and learning what the real drivers are behind those voices.

Agree or disagree, but remember: during a critical election campaign, the energy sector’s message didn’t change. It didn’t adjust. It didn’t respond in real-time.

But here’s the final point: it’s never too late.

How to improve your media relations strategy

Building a social community that sticks

How to create a news release people will actually read