Follow these 4 golden rules to build a stronger brand. 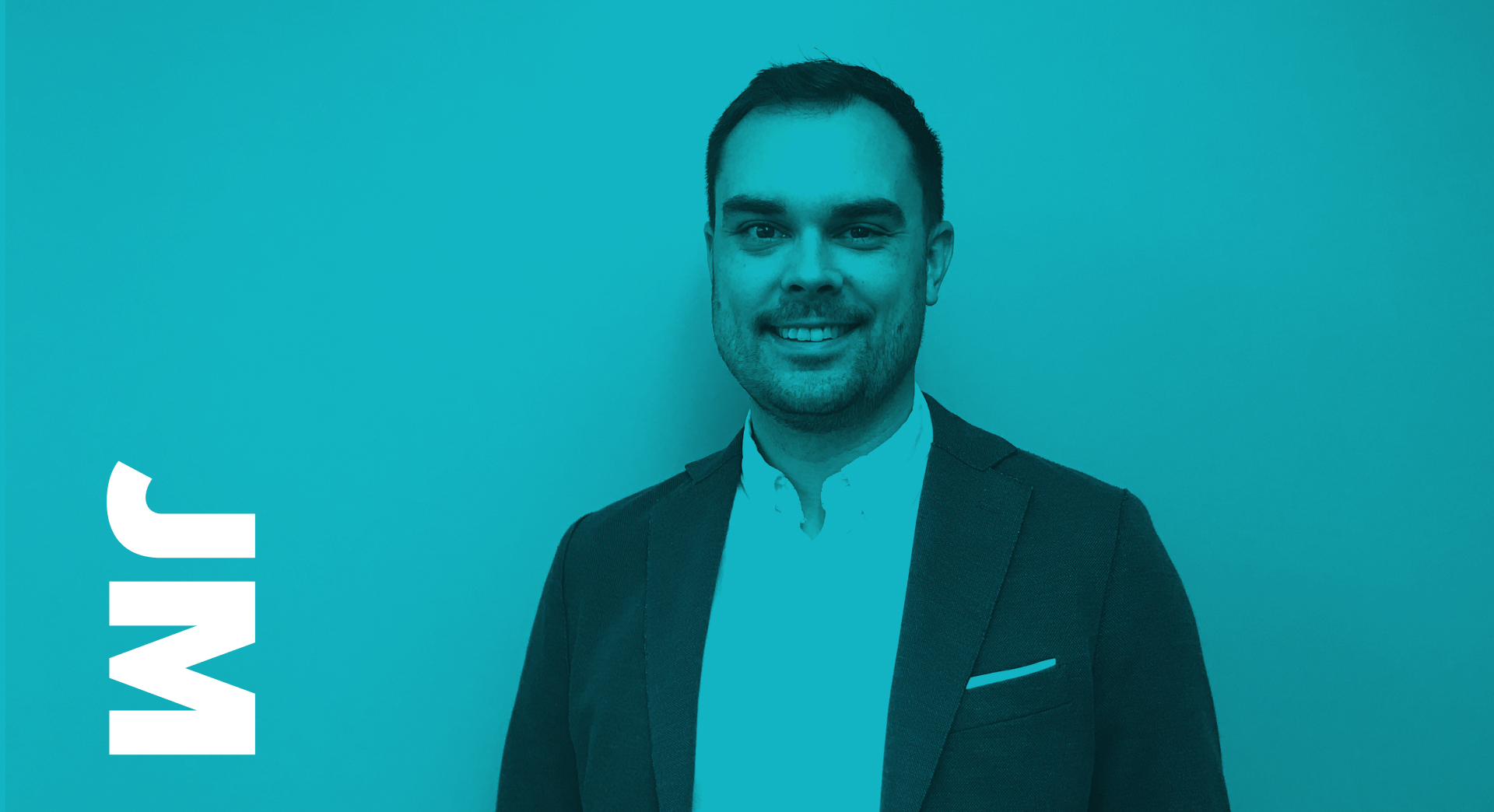 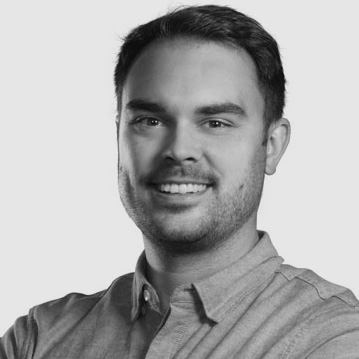 I have bad news, and for some, it’s going to be hard to take. The reality is you don’t own your brand. I am sure you're asking, “What do you mean I don’t own my brand? How could I not, it’s mine after all.” This is true, but what’s also true is that your brand touches and connects with people in so many ways that it’s impossible to control them all. Ultimately, your brand lives in the minds and hearts of consumers.

Think of your brand as your child, you can teach your child, dress them and give them everything they need to succeed. At some point though, you'll have to let them go and be their own person and sometimes they'll fall in the mud or say a bad word – it happens.

The good news, however, is that there are several tools at your disposal, and if you master them all, you’ll be able to control your brand image as best as possible. Here are the 4 golden rules for building a stronger brand.

When it comes to aesthetics, the brain loves what it sees. More than 50%[1] of your brain is used to process visual information, compared to only 8% and 3%[2] for touch and hearing respectively. Visual appeal is so important with how your brand is perceived – all day long, humans are seeing and interacting with thousands of brands and judging their visual appeal. Having a solid, beautiful and appealing look for your audience helps build credibility, trust and value.

Think of the strongest valued brands in the world – Coca Cola, Apple, Mercedes-Benz – they all have a strong, consistent look and feel. So much so, you don’t even have to see their logo to know it’s them.

I am sure you've heard of the "Rule of Seven" - you have to hear something seven times before it sinks in and is remembered. Well, it turns out, that's pretty accurate. According to a study conducted by Microsoft, hearing a message anywhere between six and twenty times is optimal for memory retention. To make this most effective, it's important to have simple, direct key messages and repeat them as often as possible.

Think again of Apple, I am sure some of their key messages immediately pop into your head.

Do you see a pattern? Pretty simple, but Apple uses these phrases to define their iPhone XR, Apple Watch, and Apple TV, and they do it over and over and over again. So much so, you can’t help but remember.

It’s not just for you to remember, it’s also to help build credibility. The more common a piece of information is, the more it is repeated, the more likely we are to believe it. Think of, “Make America Great Again,” or on a more positive note, “Yes we can.” Both are key campaign messages, told over and over and over again. Both memorable and both believed because they were commonplace. Does the US need to be great again? No, arguably it’s better than it ever has been but, when repeated in this fashion, it becomes believable. And referrals are "Yuuuuuuuge". People love to tell other people about the brands they wear, eat and listen to. If they're willing to back up a strong message, they will.

Humans are very social creatures, constantly seeking validation from peers. The feeling of being included in a group or sub-set can be a strong motivator to how one acts. This has a great effect on how we act. Creating a sub-group for your customers, labelling them, and assigning them qualities you would like them to have will help them feel like they belong and increase the likelihood they will reflect on those behaviours.

Justin Bieber built his whole brand around his key message, “Believe,” creating a tribe of “Beliebers.” He built his empire through music but also movies and a strong social presence.

This doesn't just go for your customers but this goes for your employees too. When employees understand the mission and core values of a business, they are more likely to work in the same direction to achieve the company goals. A strong brand is like taking the company logo, putting it on a giant flag, planting it into the ground and letting your employees rally around it.

As your competitors become more competitive than ever, it's easy to want to change what you're doing in hopes to make you first at the table. Realize that changing what you're doing will have the opposite effect, because in order for branding to be effective, it needs to be consistent. This is really the rule to rule all rules.  There is no better way to lose the trust of your audience then if you are all over the place. Be as consistent as possible with your aesthetics and key messages, and you’ll find yourself with a much stronger brand.

Your brand goes beyond your logo, it's your company's DNA. The preceding rules might not be all of the rules to follow, but they are some of the most important rules to help your company reach its ultimate goal - financial value. The greater a company’s devotion to building its brand value, the better the financial return from its efforts. So take a look at your company and all of your customer touch points - be it in-store, your online presence , your products and/or services and figure out what you're consistently doing to appeal to the masses.

Feel free to contact us if you have any questions or concerns about your company's brand.

Why purpose-based advertising is the best trend ever

Brand Purpose and taking a stand for what you believe in